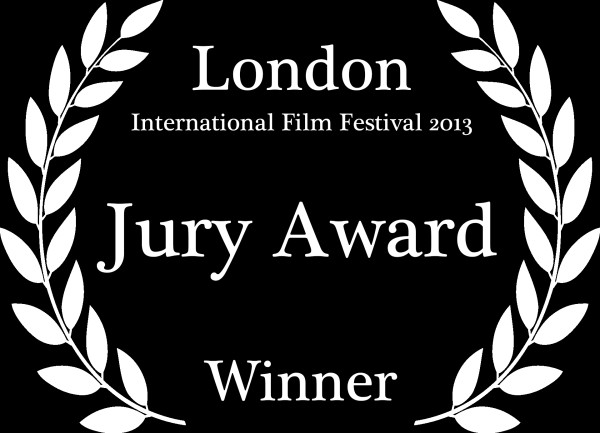 My début musical short film New Chapter won the coveted Jury Award at the London International Film Festival, I was ecstatic to be nominated but to win was fantastical

especially as I didn’t see it coming nor expected it. With this being my first festival and first award ceremony I made sure to take it all in – 3 course meal, glad rags and learned lots about the film festival process.

Overall this has happened so quickly considering that the film was shot and edited this year, I couldn’t have done it without the 30 plus people involved and it feels rather splendid to now be an Award Winning Director, Producer and Production Company – on to the next one